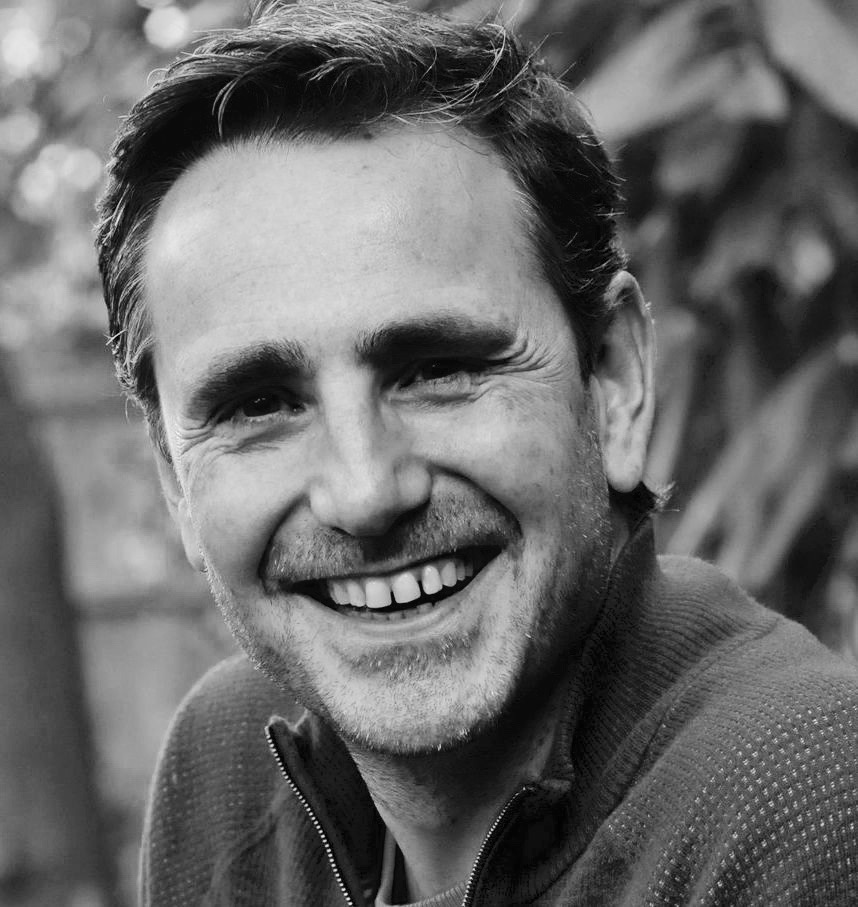 Eric Lonergan is a macro hedge fund manager, economist, and writer. His most recent book is an international bestseller in political economy, Angrynomics, co-written with Mark Blyth, and published by Agenda. It was listed on the Financial Times list of must reads for Summer 2020. Prior to Angrynomics, he has written Money (2nd ed) published by Routledge. He has written for Foreign Affairs, The Financial Times, and The Economist. He also advises governments and policymakers. He first advocated expanding the tools of central banks to including cash transfers to households in the Financial Times in 2002. In December 2008, he advocated the policy as the most efficient way out of recession post-financial crisis, contributing to a growing debate over the need for ‘helicopter money’.

Eric is also a supporter of Big Issue Invest (BII), the investment arm of The Big Issue, and is one of the initial limited partners in BII’s Social Enterprise Investment Fund LP. In a personal capacity, he makes direct investments in social enterprises. He also supports and advises The Empathy Museum.